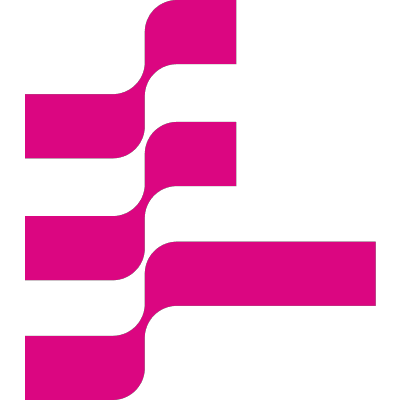 The Journey from Data Scientist to MLOps Engineer 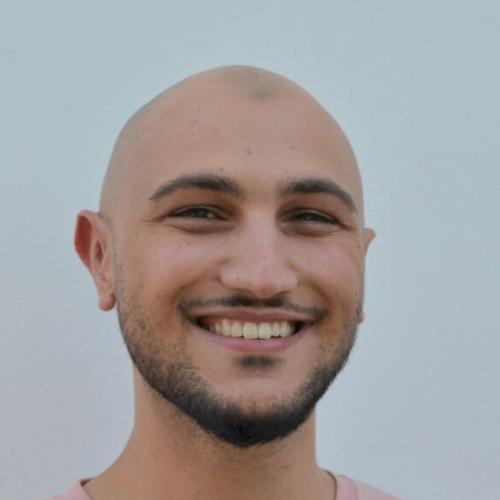 Ale is born and raised in a mid-small town near Malaga in southern Spain. Ale did his bachelor's degree in robotics because it sounded cool and then he got into machine learning because it was even cooler.

Ale worked in two companies as an ML developer. Now he's on a temporary hiatus to study business and computer science and get a motivation boost.

Ale is born and raised in a mid-small town near Malaga in southern Spain. Ale did his bachelor's degree in robotics because it sounded cool and then he got into machine learning because it was even cooler.

Ale worked in two companies as an ML developer. Now he's on a temporary hiatus to study business and computer science and get a motivation boost.

After years of failed POCs then all of a sudden one of our models is accepted and will be used in production. The next morning we are part of the main scrum stand-up meeting and a DevOps guy is assisting us. A strange feeling, unknown to us until then, starts growing on the AI team: we are useful!

Deploying models to production is challenging, but MLOps is more than that. MLOps is about making an AI team useful and iterative from the beginning. And it requires a role that takes care of the technical challenges that this implies, given the experimental nature of the ML field, while also serving the product and business needs. If your AI team does not include this role, maybe it's your time to step up and do it yourself! Today, we will chat with Ale about the transition from being a data scientist to a self-called MLOps engineer. And yes, you'll need to study computer science.

0:00 Demetrios Welcome back. It looks like you're coming on and you're being a guest host of honor these days. 0:07 Adam Yeah, you’ll get bored of me now, surely. 0:11 Demetrios For those who do not know Adam Sroka, whose last name means “whale” in Welsh, he is… laughs It's not that, is it? It's not that. 0:21 Adam It might be the third time you’ve made that joke on the podcast as well. laughs 0:24 Demetrios laughs Every time I'm gonna just say that it's something different than it is. “It's a horse. Adam Sroka means a horse’s tooth in Slovenian,” or whatever. But anyway. cross-talk I'm sorry, I can't help myself. Anyway, we got a special, special episode today. We talked with Ale Solano, who took the leap from data scientist to machine learning engineer to – basically, now as we found out in the call – he's going deeper and deeper into being a software engineer. 1:05 Adam Down the rabbit hole. 1:07 Demetrios Yeah, he got the itch. He got the bug and he wanted to do more. It was awesome. For me, a few takeaways – and then I'll let you give some takeaways. Or why don't you start? Give me some takeaways that you had. 1:18 Adam Oh, for me, it was really interesting. Because it’s a very similar route to what I've done, right? I've been a data scientist, but I kind of went more on than the manager track. But now I’m doing more machine learning engineering, I've seen that to be quite the trend with a few people I know as well – peers. A major takeaway for me actually was the mindset. Ale's got a really cool mindset and it's something that, if more people emulate that approach, they'd have a lot more success quicker. Yeah, it’s really quite a mature way of approaching ML software and all that. So it was quite refreshing. It's all the kind of stuff you read and you think, “Yeah, that's neat.” To have someone say it and just the self-discovery as well. It was really quite cool. 2:03 Demetrios Yeah. And not only say it – embody it. 2:05 Adam Yeah, yeah. 2:06 Demetrios Which is also really cool to see. I mean, that's very true. And it feels like there were multiple conversations going on here. We talked about some just nitty-gritty “how to” stuff or “what did you do” practical things. But then there were the higher level things with “what is the mindset?” or “what are the strategic ways of bringing this in?” And I enjoyed that. The other thing that I thought was just an awesome callout – and it makes total sense that he said it – but when he wrote us before coming on here, he talked about how, from 2015 to 2020, data science was all the rage and you had this influx of data scientists coming on to the job market, who never had to do anything remotely close to something like software engineering. They lived in their Jupyter notebooks and they didn't have to worry about – as you know, quite well, you mentioned that the first guy or some somebody that you worked with a few years ago – never worked in Git. 3:11 Adam He wouldn’t use it, yeah. cross-talk He just refused. 3:16 Demetrios Oh, man. Yeah. I wonder how he's doing now. chuckles So that just shows, from that time period, it was possible – from 2015 to 2020. It feels like we're out of that phase. Like, you can't be a data scientist who refuses to use Git these days. And I really appreciate Ale talking about this because he went from being not data scientist to saying “I need more,” And it was because of the – he was heartbroken when all of these models that he was spending all this time on, and he would just put all this love and care into – they never actually realized any business value. Nothing happened to them, so he mentioned how he was crushed from that. And he said “There must be a better way,” and hence, he started getting into ML Ops and he started going down the rabbit hole. 4:07 Adam Hey, I think it was a really cool chat. Ale is a great person to talk to. He’s a real advocate for the community as well and some of the value you get from all the lovely people in the ML Ops community. 4:16 Demetrios That's it – all of you listening, everybody that is here in the community. I hope you enjoy this conversation with Ale Solano. Just to remind you all – we've got cool merch. If you are not watching YouTube right now, I'm wearing a sweater that is our merch. You can pick it up at MLOps.community. It has been by far the best way for me to burn through sponsors’ money so far that I found laughs because nobody's buying this shit. Come on people get out there, buy it. Help us out. Support the community. And if you are listening on Spotify, or iTunes, or Apple podcasts, whatever they call it – you can leave reviews. You can hit that “follow” button to get updates or notifications when we release new episodes. That would be a huge help for us. And what would be even more of a help, if you're feeling really ambitious, is to leave a review, and let people know how much you like (or dislike) let us know. If you dislike it, maybe tell us first before you leave a bad review and we'll do something. We'll send you some merch. chuckles Cause we've got a ton on hand. I'm joking. Merch has been selling great. So, Adam, thanks for coming on here, as always. And let's get into the conversation with Ale.